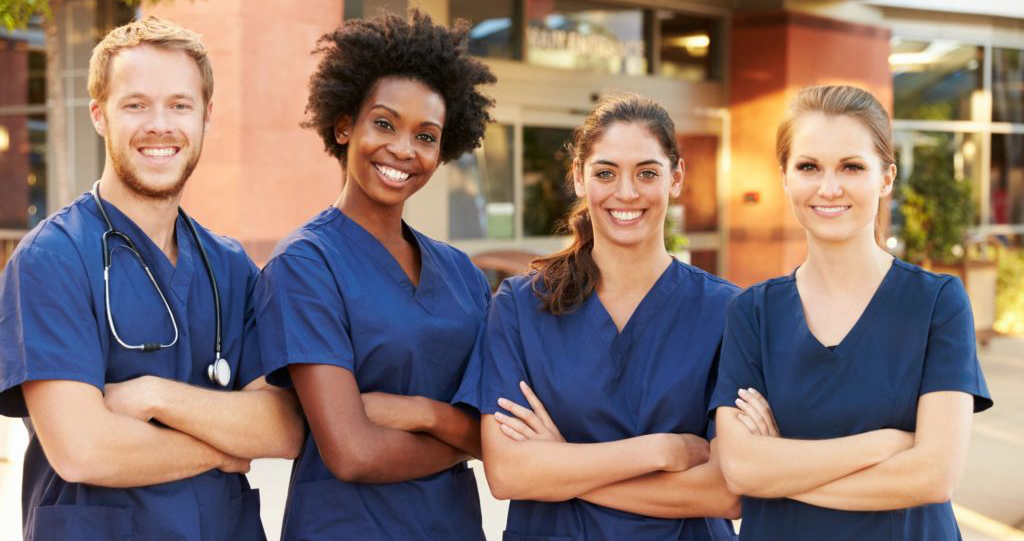 For many years dentists have tried to find the most successful way to compensate associates. They want their methods to be fair, encouraging, and profitable for the practice. It has been common to pay associates based on a percentage of production, per Diem, hourly, and combinations of these and other strategies.

The purpose of this article is to clarify the legal requirements that apply to all employers in all states, and to suggest a strategy that will fulfill most practice needs and goals in this area.

First of all, the national law that applies in many states is the Fair Labor Standards Act (FLSA). This is the “granddaddy” of all wage and hour law, originally passed in 1937 and amended over the years, and it is the basis for other laws that individual states apply to the employers in those states. Often the FLSA also applies in addition to state law. How do you know which to follow? Whichever gives the most benefits to the employee. CA appears to be unique because we have not only the FLSA to think about, but we also have the Labor Code §515 to consider plus the Industrial Welfare Commission Wage Orders. The Wage Order for dentists is Wage Order 4.

The FLSA and state laws are based on the correct classification of people who work for an employer—any employer. There are two different types of classifications: 1) independent contractor vs. employee, and 2) exempt vs. nonexempt. Let’s look at each of them because it is critical that you get them both right. And I should add, that assuming you are doing it right because it has been done that way in dentistry for many years, or because you haven’t gotten in trouble yet, won’t serve you very well in today’s ever-increasing litigious climate. Laws change and we all have to keep up with their new requirements.

It has been common practice for dentists to hire associates as independent contractors (IC) in order to avoid paying the employer’s share of the taxes. Lots of dentists like to be ICs as well because they can decide what to report at tax time. It is just simpler for everyone. The problem is that now the courts are making it much more difficult for people to actually be ICs and the rules have recently changed once again.

There have been several tests over the years to determine if a class of employees are truly ICs. There is a questionnaire that the IRS published that is helpful for employers in all states. If you can go through the questionnaire and answer the yes/no questions based on the facts in your particular case, then you may be able to substantiate your decision to classify someone as an IC. Otherwise, s/he is an employee.

As of April 30, 2018, the California Supreme Court issued a landmark decision in the matter of Dynamex Operations West, Inc. v. Superior Court of Los Angeles. This case changes the rules once again for California employers, reducing the test to determine if someone is an IC to what is now called “The ABC Test.”

Under the ABC test, a worker will be deemed to have been “suffered or permitted to work,” and thus is an employee for wage order purposes, unless the alleged employer proves:

Note that each of these requirements need to be met in order for the presumption that a worker is an employee to be rebutted, and for a court to recognize that a worker has been properly classified as an independent contractor.

What does this mean for you? If you have classified associates or hygienists as ICs, it is time to consider changing them to employees even if you are not in CA. There are several good reasons for this—most of the time these people do not have their own businesses, they use your equipment and follow your instructions. That makes them employees, not contractors.

There are penalties for making an error in this area. There are two circumstances under which employers get into trouble, namely, when someone has a workplace injury or illness and wants to collect under workers’ compensation law. Since the person is an IC, they are generally not covered under the workers’ comp policy. Or, the person is terminated for poor performance, for example, and now they want to collect Unemployment Insurance (UI) only to find that there is no UI available because it is for employees only. Both of these circumstances may create a formal claim of misclassification by the IC. If that happens, then the employer will be liable for  all back taxes, plus penalties, and may be fined up to $25,000 as well.

This is the issue that is most explosive because many employers, dentists among them, think they can create a compensation plan that seems to work for everyone without being mindful of this classification issue.

All employees in every business are to be classified as either exempt—meaning exempt from wage and hour law—or nonexempt—meaning not exempt from wage and hour law. The FLSA has established definitions for which positions fall into each of the categories.¹ There are two basic elements in this determination: 1) the duties test, and 2) the salary threshold.

For dental offices, only the following positions qualify as EXEMPT positions:

Everyone else is NONEXEMPT and is covered under wage and hour law. These are the nonexempt positions:

All of the above positions should be hourly instead of per diem or salaried. Why? Because nonexempt people are paid based on the hours they work. They are required to keep time records, clock in and out at the end of the day and clock out for lunch. Many states have laws that ensure employees take lunch breaks in the middle of the day and the only way to prove they took their lunches is to see that they clocked out for them. This is another subject entirely but one we are happy to explain in detail based on your own state law as well as the FLSA.

Exempt employees are not paid for the hours they work but rather they are paid based on the job they do. What that means is that exempt employees, by definition, are not docked when they are late, they are not docked when they leave a little early and on the other side of the coin, they do not receive overtime pay either. They are paid the same salary every pay period  because their salary is averaged over the year. They are paid for any WEEK in which they do any work (with some exceptions, such as when they are first hired or they end their employment midweek, for example). There are certain other situations that allow an exempt employee’s salary to be docked but that is for another discussion.

The salary threshold for exempt employees is two times the state minimum wage. At the moment, the federal requirement for exempt employees is a minimum of $455 per week which is $23,660 per year. There is every likelihood that this salary threshold will go up in the near future nationally even though President Obama’s intent to raise the salary threshold to $913 per week or $47,476 annually did not become law in 2016. Some states already have higher thresholds than the federal threshold. For example, California’s threshold is $43,680/year for employers with 25 or less employees or $45,760 for employers with 26+ employees. These amounts will go up every year as the minimum wage increases. Other states are doing the same thing. Please see the following table for your state’s minimum wage rate for 2018.

What does this mean for paying associates? Associates are dentists and by definition should be considered exempt employees. But, if you are not paying your associate a salary which meets the salary threshold, then the associate is by definition a nonexempt employee². Therefore, you have two choices and two choices only: 1) pay the associate any other wage based on production, hours worked, absolutely anything else, and the associate is nonexempt and has to keep time records and be paid overtime; or 2) pay a salary that meets the lowest threshold every payday and add on top of that a percentage of production or any other wages that you both agree to. Those are your only two options.

By the way, if your associate only works one day a week, or two days a week, or three days a week, you MAY NOT take the minimum salary threshold and prorate it. It is the minimum you can pay regardless of how many days your associate works.  What you can do instead is lower the percentage of production you pay, for example, or come up with commissions or other strategies to get the associate to where s/he wants to be in terms of agreed-upon income.

One more caution. Do you recommend that a patient with a toothache go to a dermatologist? Do you recommend that a patient with a toothache talk to his family and friends for advice about how to make it stop hurting? If you don’t do those kinds of referrals, then don’t go to a contract or dental business attorney for advice about wage and hour issues. Go to a labor or employment attorney. And even though blogs, the Internet, colleagues, family and friends all mean well, you have to go to an expert who knows the law for your state and can give you the correct advice in these areas. So please call us or an employment attorney before you make an error in either one of these critical classification areas.